There are those who like to travel for tourism and to visit worldwide known hotspots during Christmas, but there are a lot of others who’d rather route around to enjoy a sweet christmassy little vacation… We are talking about the Christmas gastronomic tourism! An exquisite excuse to spend a Christmas break on the road visiting the some of the most succulent corners around in Spain. 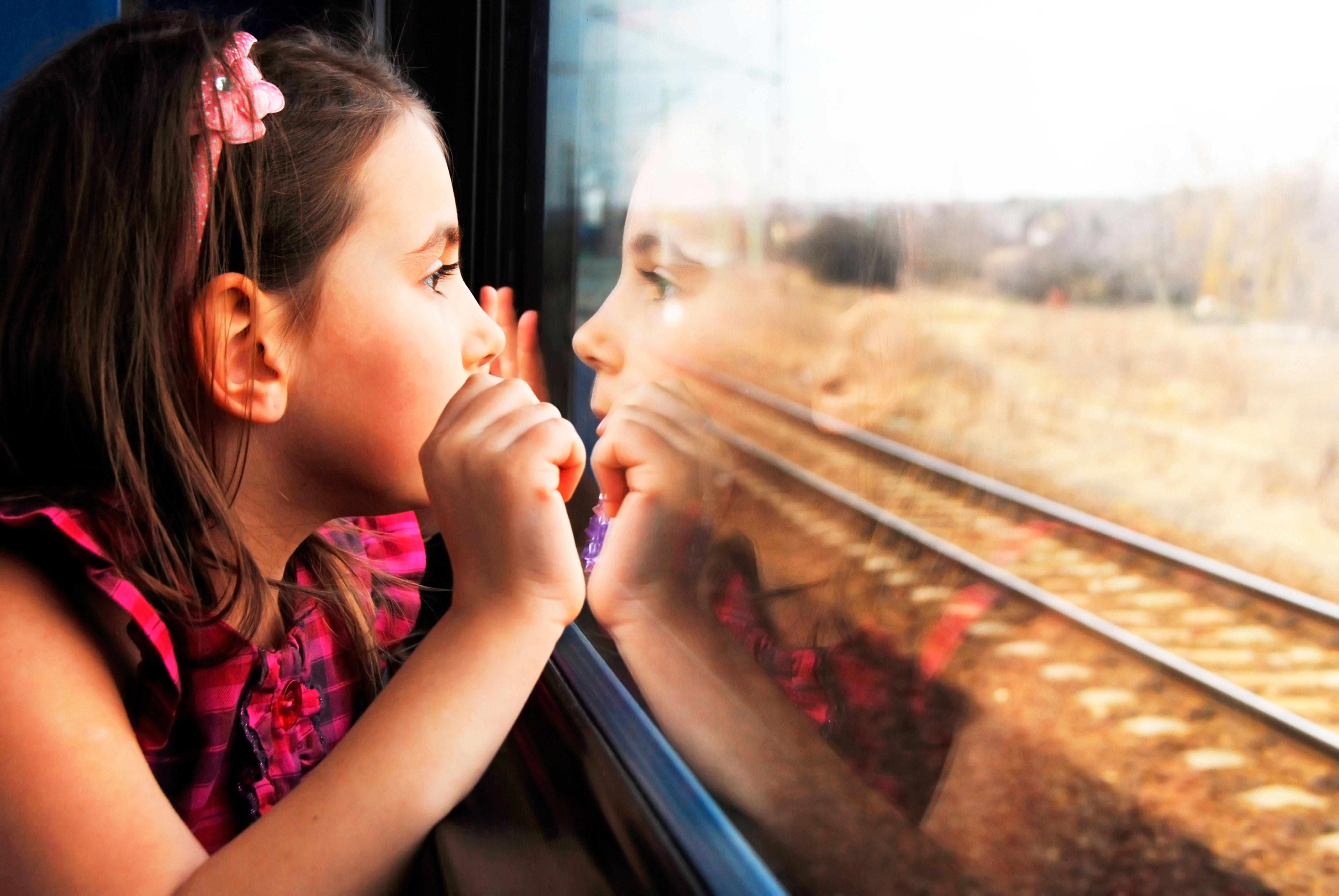 Ever vigilant from the heights, the Castle of Santa Bárbara is found overlooking the city, it being one of the most emblematic spots in the place. For the lovers of long walks there are also a lot of places to enjoy and not only because of their beautiful beaches, like “El Postiguet” or “The beach of San Juan”, but also because of the promenade “Explanada de España”.

It’s hard to choose from just a few points of interest in this historical city. From prestigious theaters like “Teatro de la Maestranza” or the “Teatro Central”, to walking through the beautiful “Parque de María Luisa”, enjoying an afternoon at “Plaza de España”, a place to get lost with its incredibly rich architecture and details of its construction, or even jumping from one to another of its multiple cathedrals, never forgetting to visit the burial place of Christopher Columbus (Catedral de Sevilla).

Also known as “the City of the three cultures”, Toledo is a city that dates from the time of the Romans. The high level of preservation in its historical streets, of places like “Catedral de Toledo” or the “Mezquita del Cristo de la Luz” is such that Toledo is flooded with visitants every year, eager to travel to another, past era.

If we are lucky enough to plan a trip to Murcia, we must visit one of the most beautiful corners of this city, and not just by the locals, the “Catedral de Santa María”. Another two hotspots of this town are the “Teatro Romea” and the “Real Casino de Murcia”. This region is very well known for its festivities, where you can taste some of its most typical delicacies and wines of the land such as the Jumilla, or the “arroz con conejo”.

Thanks to its climate, Valencia is the chosen destiny for many to enjoy the sun and the beach until well past the summer. As points of interest before leaving, there’s the “Mercado Central”, with more than 100 years of antiquity, and a magnificent architecture, the “Torres de Serranos”, more modernist places such as the famous “Ciudad de las Artes y las Ciencias” of Calatrava, or a historical walk through the “Barrio del Carmen”.

Ávila is famous especially due to its impressive, medieval walls that protect the city. This is one with a lot of history on its back, of which there are quite a few remnants still, such as monuments, Romanesque and gothic influence, seen in places such as “Catedral de Ávila” or the impressive “Basílica de San Vicente”, not to mention the perpetuous home feeling it emanates from the city, mainly thanks to the warmth of its inhabitants and their exquisite grastronomy.

Who has not heard about “taking a calamari sandwich in Plaza Mayor”? Madrid isn’t only one of the places with the most varied gastronomy for being centrally located but is also one of the cultural cribs in Spain. Places so well-known such as “Cibeles”, “Puerta de Alcalá” or “Parque del Retiro” are just the prelude of a very wide multicultural offer. As an appetizer, a walk through “Gran Vía” is always a good start point for an unforgettable trip.

If you are hungry by just taking a look at this list… Now’s the time to choose the coziest trip to turn your Christmas into a memorable moment! 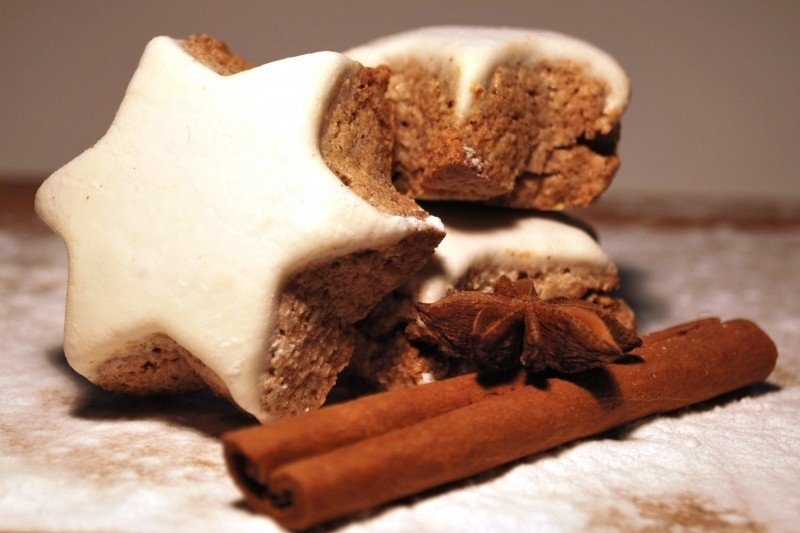